The Drama at AFCON | Blog

The Drama at AFCON

The 2015 Africa Cup of Nations competition was to be hosted by Morocco but the North African country withdrew as hosts citing Ebola fears. The Moroccans first asked for postponement of the competition but the CAF (African Football Confederation) gave the opportunity to Equatorial Guinea, which had previously bid to host the competition, saying that Morocco had refused to host the event.

The Moroccan withdrawal has led to various issues concerning the brotherliness of our Northern African counterparts and their position is being debated within football circles. It will be good to note that some key Algerian players missed the competition.

The Tunisian team was leading in what was going to be a quarter-final loss for Equatorial Guinea, the hosts. The team was notorious for receiving a free game-changing penalty on each of the previous games they had played, and referee Rajindaprasad Seerchun of Mauritius was not to be outdone.

The referee awarded a penalty that was an obvious dive by an Equatorial Guinean player which led to Javier Balboa cancelling out Ahmed Akaichi’s goal for Tunisia. The controversial penalty further demoralized the Tunisians devastating their hope of fair play and progress with the referee breaking up Tunisian attacks numerous times during the game. Fans all over Africa had hope that the referees would not blatantly favour the host team, Equatorial Guinea, as they had done in the previous games, but they ended up disappointed.

The semi-final match between Equatorial Guinea and continental favorites to win the competition, Ghana, was just the right punishment for the the Equatorial Guinean team given they had tried so hard to cheat their way towards AFCON glory.

After a fantastic attacking display from Ghana, keeping the hosts camping Chelsea-style in defensive display of frustration, the match ended 3-0 in favour of Ghana. The host nation’s fans felt the assaulting attack by the Ghanaian players and in obvious frustration began to throw objects onto the field. They then proceeded to enter the field to protest against the merciless attack by the Ghanaians.

This cry-baby mentality displayed by the fans was shameful for the whole world to see as the match was suspended, and helicopters and police sent into the stadium to contain the fracas. Afterwards,  the match was allowed to finish for formality’s sake.

The bedevilled fans were obviously frustrated at the fairer refereeing during this match. It only left the world wondering what they may have done or paid to ensure their victory for it was obvious that they had expected victory and favours at all costs. Finally, justice for Tunisia and the other teams that had fallen victim to the Equatorial Guinean menace of penalties and bad refereeing.

The Humility in Penalties

People never learn. I was once taught by an observant uncle that celebrating or boasting while or before taking penalties will turn the favour against the person doing so. When the penalties were going to be taken in the final match between Ghana and the Ivory Coast,  the players were saying duas (prayers) all over the field. The fans were praying for the mercies and favour of God to descend upon their respective teams.

There were two arrogant players, but the most arrogant during the penalties was one Andre Ayew, who after taking his penalty went ahead to celebrate emphatically, banging his chest in outright kibr (arrogance). I immediately guessed that Ghana would fall due to this display.

Indeed, Andre Ayew cried buckets after his team’s goalie failed to score past the Ivorian goalie, Boubacar Barry, who in turn scored the winning goal. Although the Ghanaian team was better on all fronts compared to Ivory Coast, having qualified with higher points during the tournament, it was the exceeding humility of a few Ivory Coast players that won the match and the title.

Posting comments after three months has been disabled. 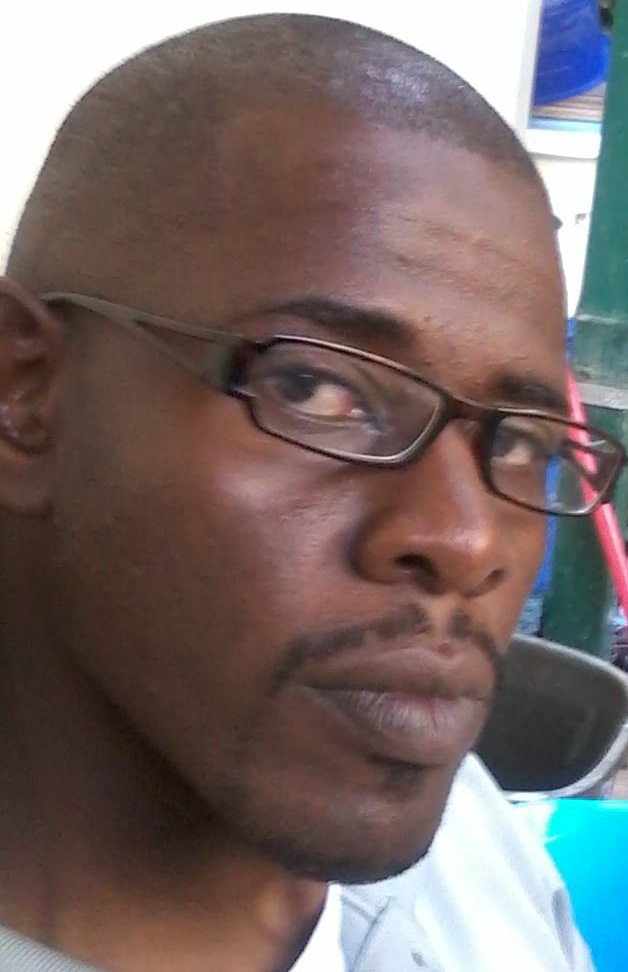 My full name is Anthony Zayd Kibunja. I enjoy writing about perspectives on various social and religious paradigms, with the occasional poetry and enjoy social awareness activities. I aim to establish my own urban environmental project in Kenya.