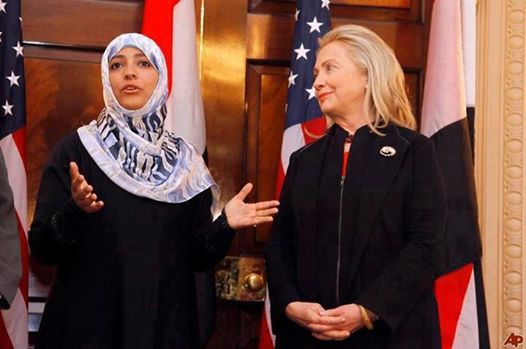 This is the most discussed topic especially in regards to proper Islamic women head attire (which excludes covering of faces).'Hijab' is an Arabic word that can be translated into veil, curtain, partition or divider. It is to hide something by putting few obstacles. Thus the term “Hajaba” means to hide or to conceal. In the present society, wearing Hijab refers to the covering of Muslim women (who are righteous).A lot of queries have been raised by our non-Muslim brothers and sisters concerning this uttire. They ask questions like;
“Are Muslim women oppressed? Are they forced into wearing the Hijab? Is the Hijab a form of male dominance over women?"
The answer to this is very simple & clear, Muslim women are commanded by Allah to cover their head and wear Hijab. Covering the beauty for a woman is for her an honor and protection rather than suppression. Let me shed more light on this by going back to Pre-Islamic era: In those times till today, hijab was & still is an old Jewish tradition dress. Religious Jewish women still cover their heads most of the time and especially in the synagogues, at weddings and religious festivities. Furthermore, some Christian women cover their heads in many religious occasions while the nuns cover their heads all the time. Hindus term it as 'parda' and also wear it at home and inside their temples. Importance and virtues of Hijab can be judged by Quranic Verses: Hijab is for successful, righteous and believing women:

“And tell the believing women to lower their gaze and protect their private parts and not to show off their adornment except only that which is apparent and to draw their veils all over (i.e. their bodies) and not to reveal their adornment except to their husbands, or their fathers, or their husband’s fathers, or their sons, or their husband’s sons, or their brothers or their brother’s sons, or their sister’s sons, or their (Muslim) women (i.e. their sisters in Islam), or the (female) slaves whom their right hands possess, or old male servants who lack vigor, or small children who have no sense of feminine sex. And let them not stamp their feet so as to reveal what they hide of their adornment. And all of you beg Allah to forgive you all, O believers, that you may be successful” [An-Nur: 31].
Nobel Peace Prize winner "Tawakkul Karman," 'The mother of Yemen's revolution,' when asked about her Hijab by journalists and how it is not proportionate with her level of intellect and education, replied:

“Man in early times was almost naked, and as his intellect evolved he started wearing clothes. What I am today and what I’m wearing represents the highest level of thought and civilization that man has achieved, and is not regressive. It’s the removal of clothes again that is a regression back to the ancient times.''

Islamic regulations are unique to the highest standards of the Muslim identity of chastity, righteousness, and moral uprightness. It protects and safeguards the individuals and the society from awkward situations. I am a proud Muslimah.May Allah SW grant us understanding, goodness and guide us to His 'swirat' - path of the righteous people.